Get the history of wings into your kitchen

Just 50 years ago, not many people would order chicken wings. However, nowadays crispy and juicy wings are loved by everyone. So how did the popular wings fly into the restaurants’ menu card – and into people’s hearts?

It all began on the late night of 30 October 1964, when a group of young guys entered the Anchor Bar in Buffalo, New York. One of the guys was the son of the restaurant’s co-owner, Teressa Bellissimo. They were hungry so Bellissimo went into the kitchen to find some snacks for them.

In the kitchen she came across the package of chicken wings which she had received by mistake some days before. She deep-fried some of the wings, dipped them in a spicy sauce and served them with celery sticks and dip.

The boys liked the wings so much that Bellissimo put ”Buffalo Wings” on the menu the next day.

The wings quickly became a success at the Anchor Bar. And soon rumours spread to other restaurants across the US. However, it was not until the 1980s that chicken wings really became a regular part of the American menu cards.

During that period, Americans first and foremost preferred the clean and lean breast meat and wings were considered a cheap surplus product. Suddenly, restaurants saw the potential sale of the relatively inexpensive wings as a quality snack to their guests. And by marinating the wings in salt and slightly hot spices, they could increase sales of cold drinks as well.

At the same time, televisions began to pop up in the American sports bars. And it was this coincidence that made the sale of chicken wings take off for real. 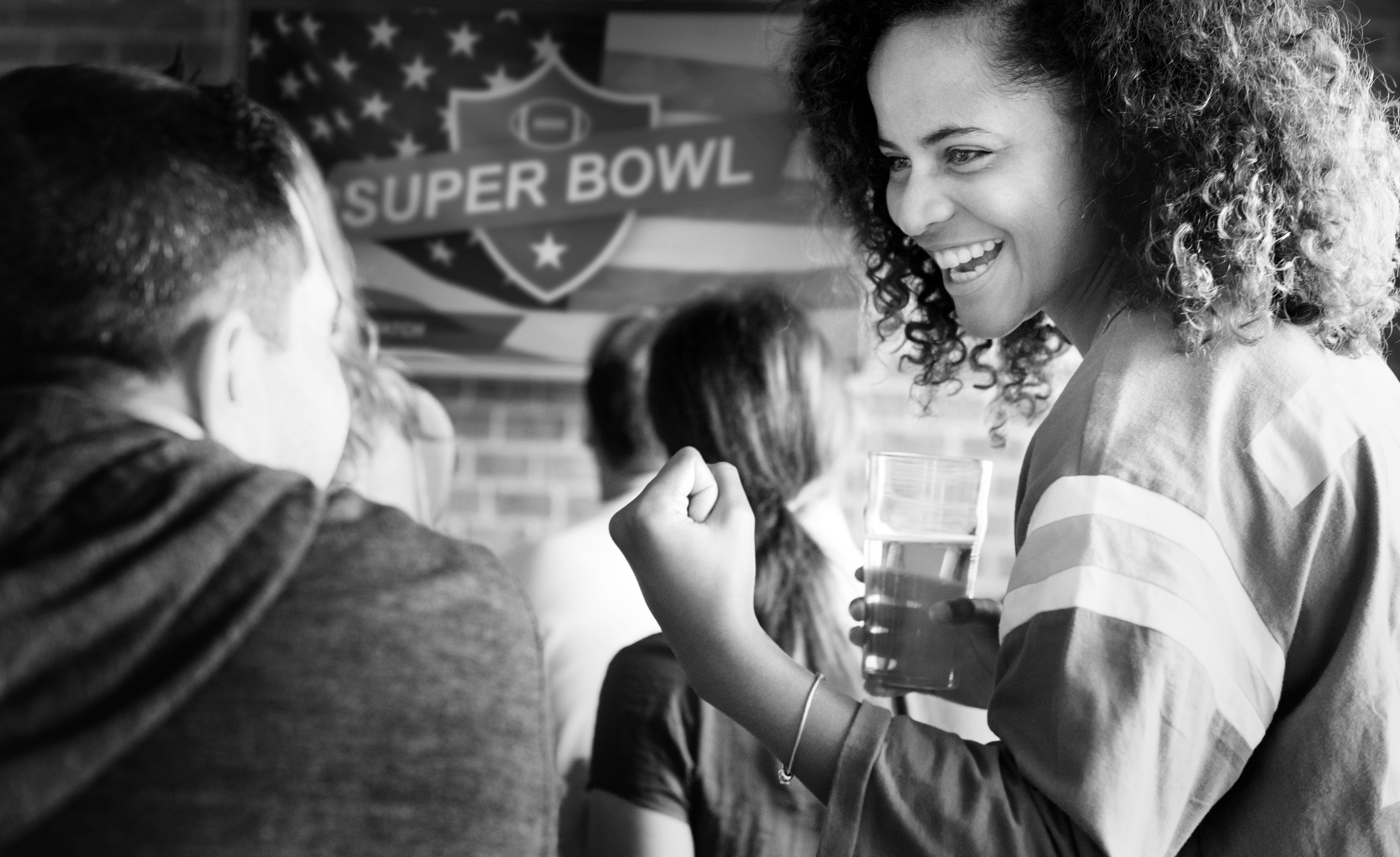 American football was shown on television in the sports bars and it attracted groups of friends who eventually became hungry. To them wings were an affordable, shareable snack to satisfy the little hunger. Besides, they tasted so great with a cold drink!

And so it happened that the crispy chicken wings became popular in the United States – and later on in the rest of the world.

3 marinades that are perfect for Chicken Wings!

When serving Chicken Wings, it is of utmost importance that the marinade and the toppings to be served are in order. After all, it's half the taste experience. We have gathered a number of our best...

These days, chicken wings are available all over the world, in an abundance of varieties! You can get them in BBQ, chili, garlic, honey, Tex-Mex, and breaded versions. In fact, there’s no limit to...